The legal cannabis industry is among the fastest-growing sectors in the United States’ economy, so it comes as no surprise to learn that there are several major financial statistics attached to the blossoming market.

From a boom in jobs, to a trickle-down effect to other related industries, cannabis is fueling a surge in economic growth across the country.

The marijuana industry is booming in the United States.

From the $52 billion in sales the industry posted to the 76% increase in cannabis jobs this year, there are plenty of statistics to show marijuana’s startling contributions to the US economy.

Marijuana initiatives have swept through state legislatures in recent years. Recreational marijuana use is legal in 10 US states, while medicinal marijuana is legal in 33. Illinois became the most recent state to weigh the topic when Gov. JB Pritzker introduced a bill to legalize the drug on Saturday.

Now, the industry is showing no signs of slowing down.

Read on for eight interesting facts about the US marijuana industry: 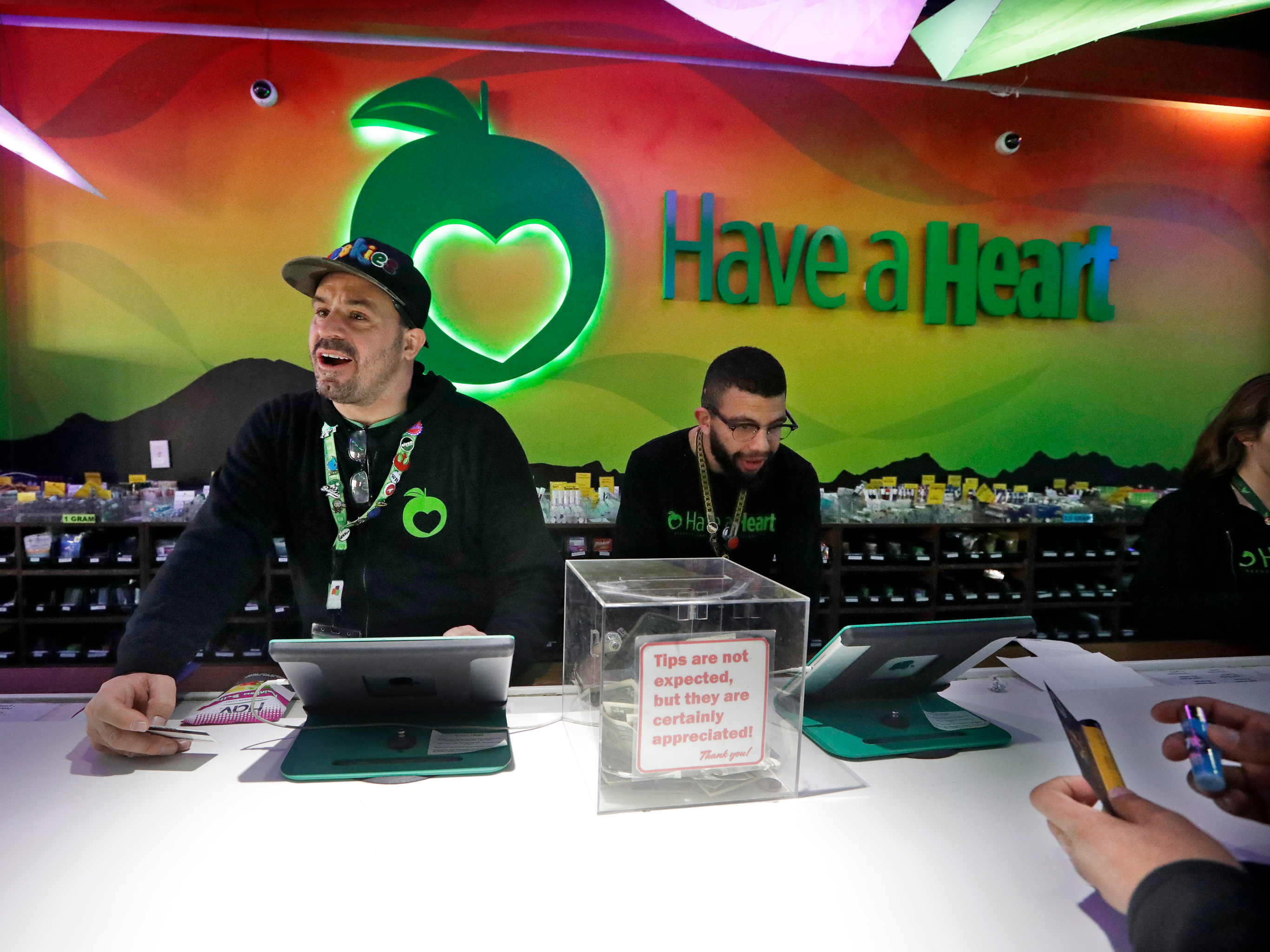 Those numbers are comparable to the GDPs of Idaho and West Virginia, which were both a tick over $77 billion in 2018, according to the Bureau of Economic Analysis. And it’s worth more than the GDP of nine states, including Delaware, Alaska, and both North and South Dakota.

Cannabis employs five times as many Americans as coal 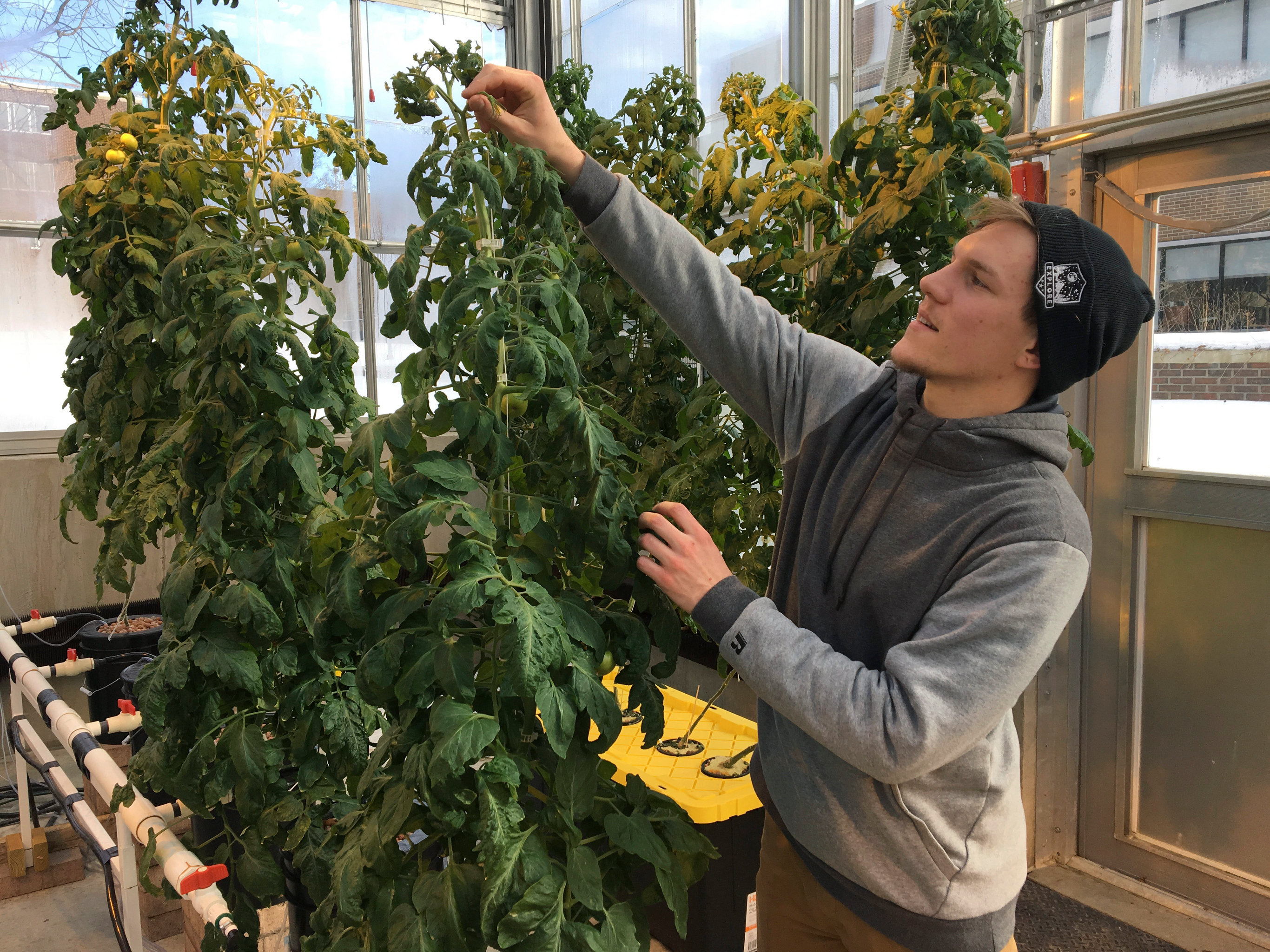 Associated PressNew Frontier Data, a cannabis market-research and data-analysis firm, estimates that the US cannabis industry employs at least 250,000 people. And those are just the jobs that are directly involved with handling marijuana plants – others in the industry are harder to quantify, a New Frontier economist told the Associated Press.

Compare that to the size of one of the staple blue-collar industries, coal mining, which employed 52,300 in 2018.

Another study estimated the marijuana industry would grow to at least 330,000 jobs by 2022, a higher number than the 268,000 employees at US steel and iron mills. 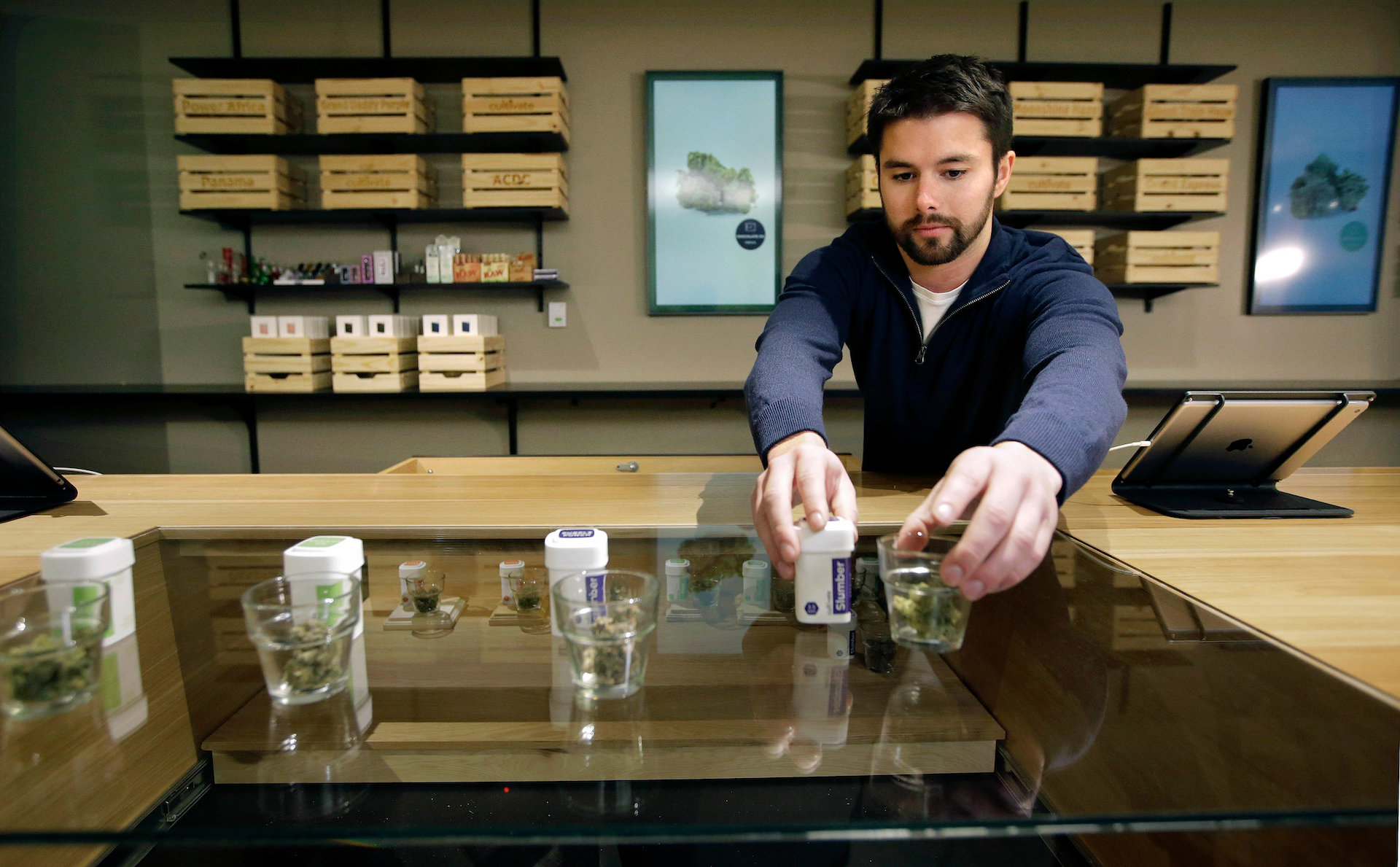 AP Photo/Steven SenneThe median salary in the marijuana industry salary was $58,511 in 2018, while the median salary for US workers as a whole was $52,863, according to Glassdoor data. That’s a difference of 10.7%. 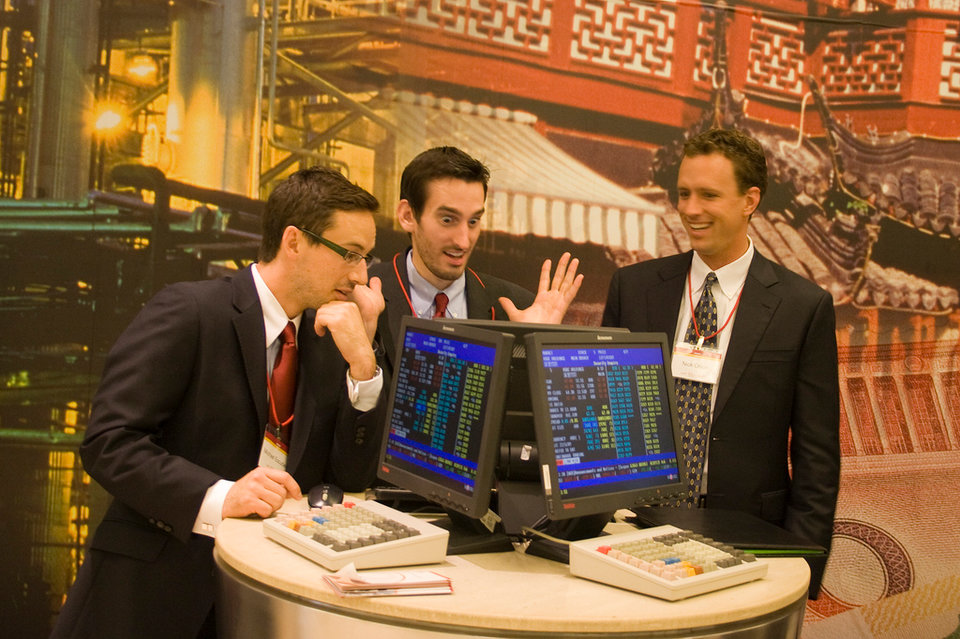 FlickrInvestors poured more than $10 billion into the North American marijuana industry in 2018, according to the Associated Press. That’s twice the total amount invested in the previous three years.

And experts project that number will shoot up to $16 billion this year. 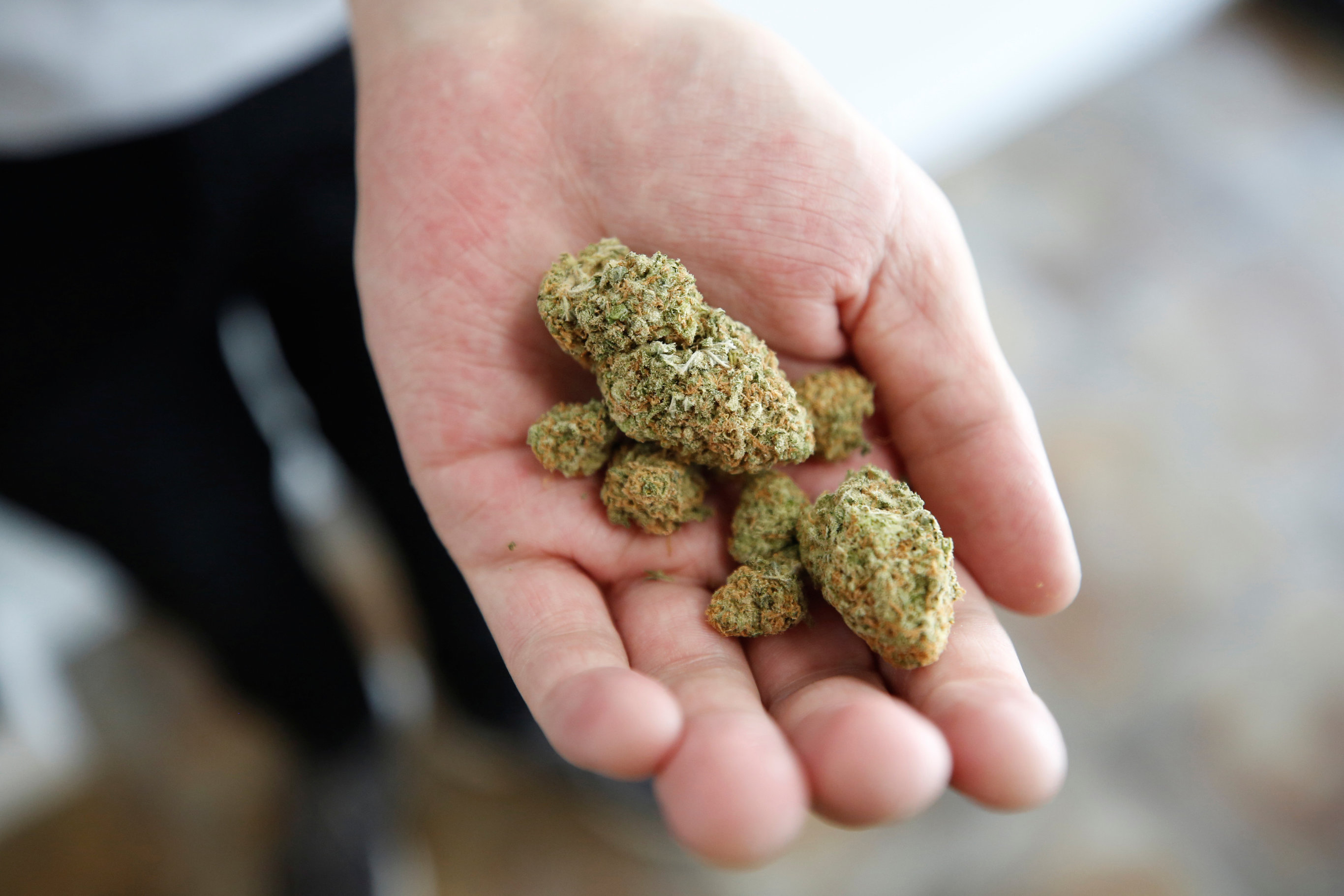 Chris Wattie/ReutersResearchers at Colorado State University-Pueblo found last year that in 2016, the marijuana industry had an economic impact of $58 million in Pueblo County, according to the Denver Post. Added costs from the industry, like law enforcement and social services, totaled $23 million, meaning the county made out with $35 million that year.

That’s not a bad profit, considering Pueblo County is home to fewer than 200,000 residents.

Marijuana policing cost Americans $3.6 billion in the first decade of the 2000s 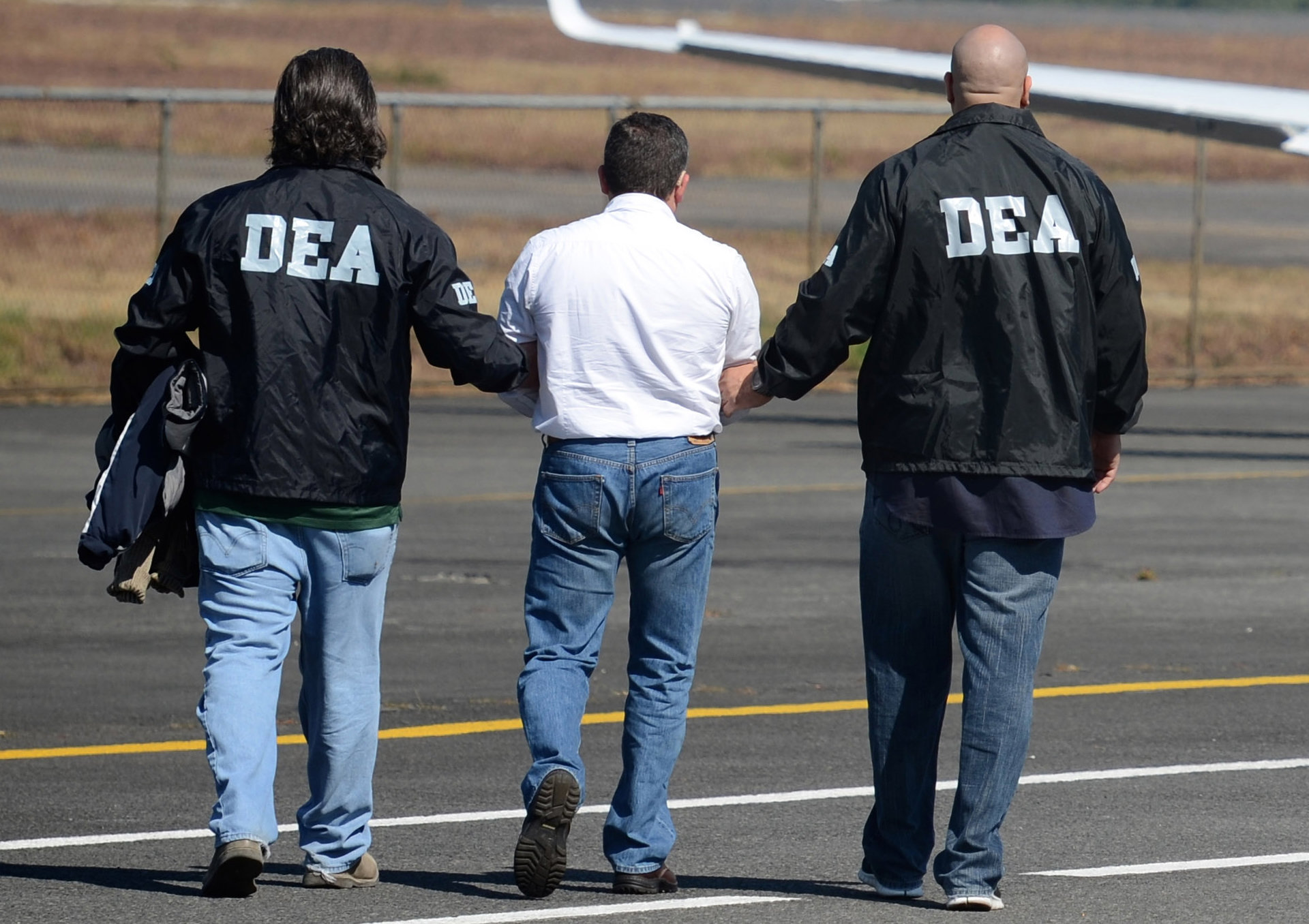 AP Photo/Guatemalan U.S. EmbassyBetween 2001 and 2010, there were more than 8 million marijuana arrests in the US, according to American Civil Liberties Union data.

To enforce those marijuana laws, the US spent approximately $3.6 billion on law-enforcement costs. 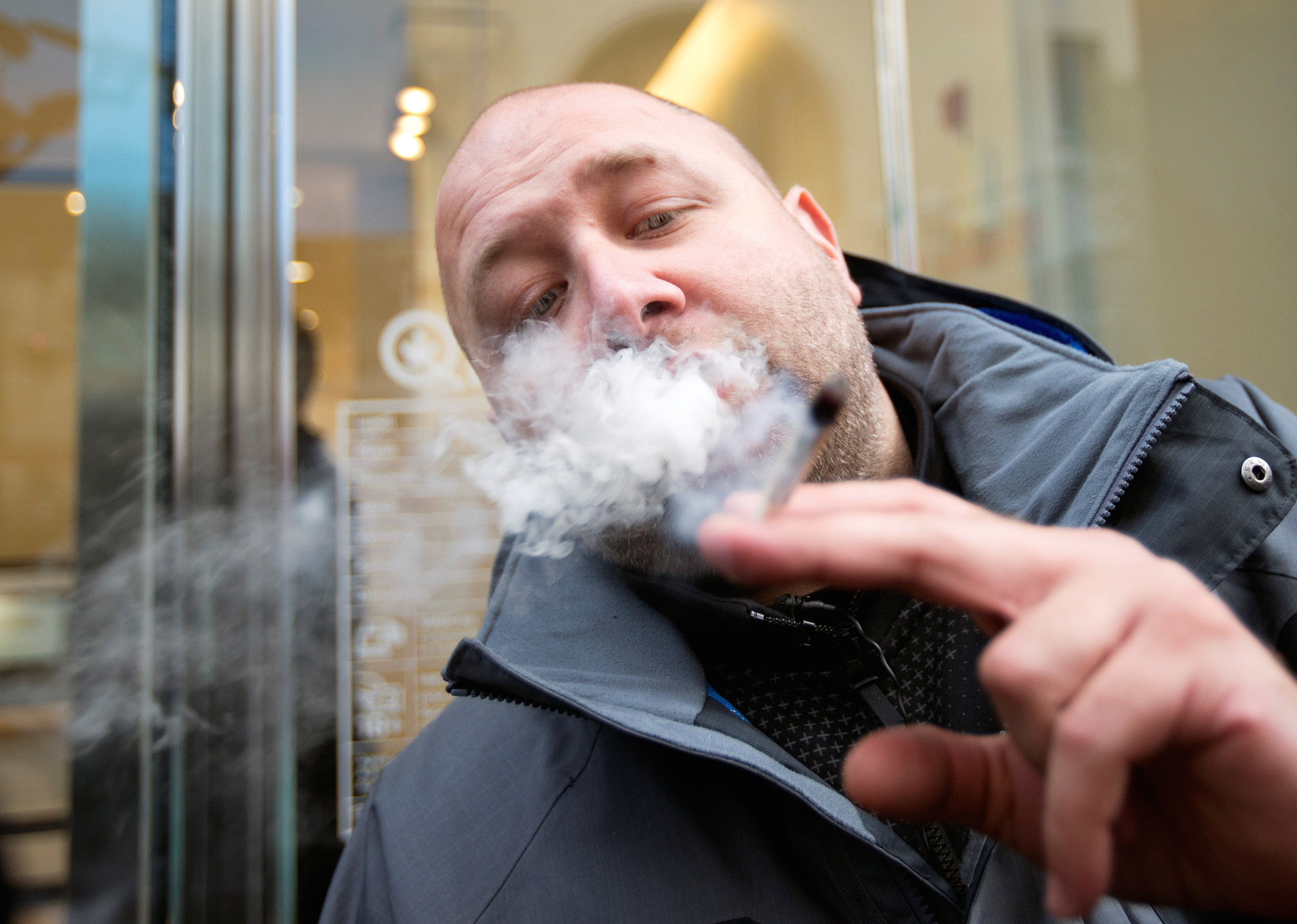 REUTERS/Christinne MuschiThe US had an estimated $52 billion market for marijuana in 2016, according to a report from Arcview Market Research.

But legal marijuana sales made up just $6.2 billion of that in the eight states with fully legalized marijuana and 28 medical marijuana states.

The rest of the nearly $46 billion was comprised from sales on the black market, meaning 87% of marijuana sales that year were illegal. 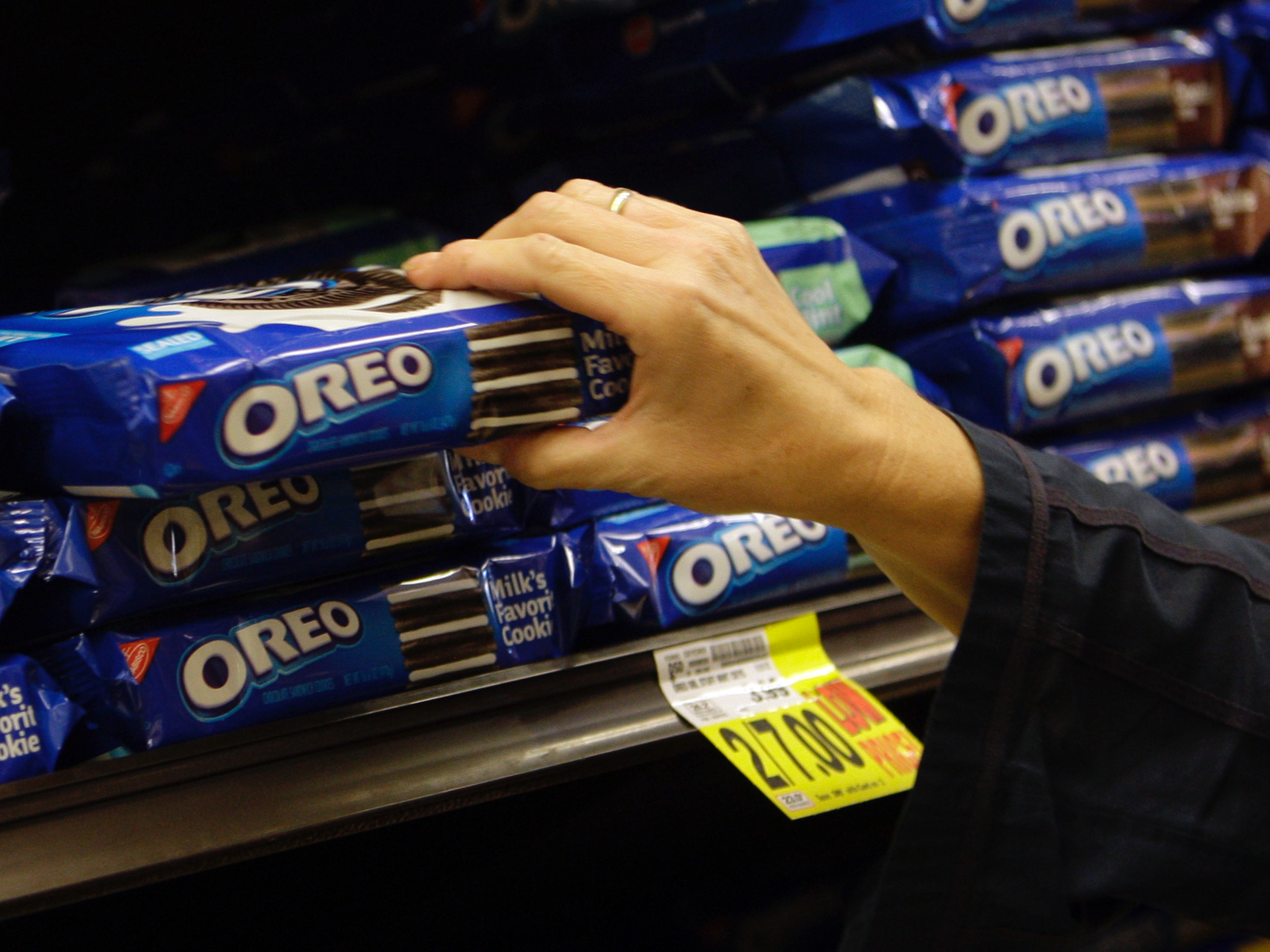 Associated PressMarijuana Business Factbook estimates there were approximately $6 billion worth of legal-marijuana sales in 2017, which would be more than the combined sales of organic produce ($4.8 billion) and Oreos ($700 million).

The estimated total demand for marijuana, which is higher than $50 billion, was more than the $36 billion of video games and $19.9 billion of doughnuts sold in 2017.